Recap of announcements from Microsoft 365 technical keynote at Build 2019

After changing rooms, it’s time for the next keynote here at Microsoft Build 2019 in sunny Seattle. I could get used to this – coffee readily available, we got a great breakfast and wifi is stable and fast. I just finished writing the recap article for Satya Nadella’s keynote, and I chose to tune in to the Microsoft 365 keynote this time. At the same time, the Azure keynote takes place so I’ll try and find time to view that at a later time also.

We start with Rajesh Jha, EVP for Microsoft Experiences and Devices. 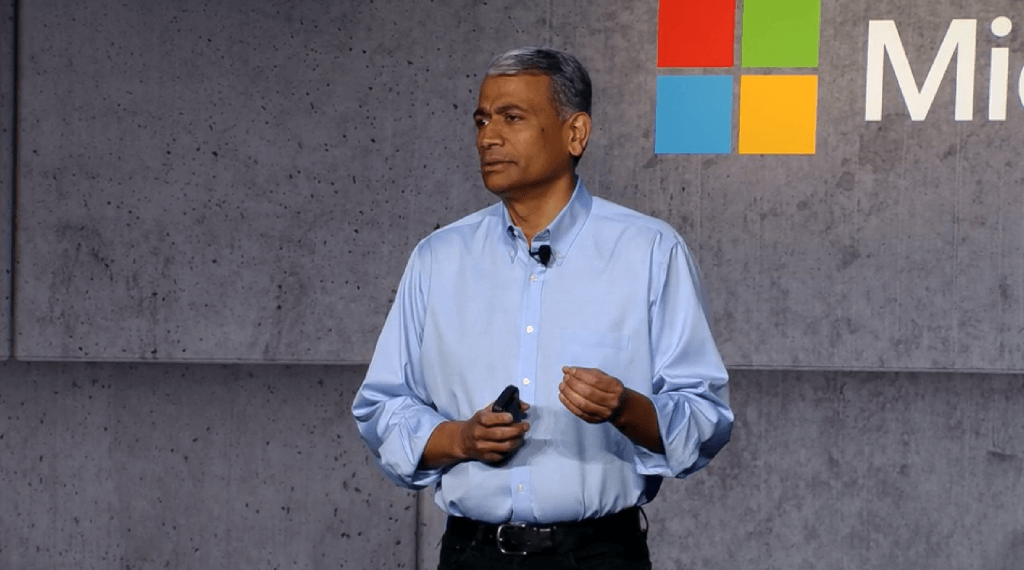 Many people get interrupted every 3 minutes. That’s why you need to disable Outlook’s New Mail notifications.

First, a look at how customers are using Microsoft 365. This is a video on all things M365 – modern workplace, collaboration, security, and mobility. Moving to a demo with Outlook and specifically Inbox. Finding high-quality time to actually get stuff done is a challenge. Two announcements – Focus plan in MyAnalytics and Actionable Messages in Outlook mobile. The latter takes actions from emails with an uninterrupted flow. The former provides also a MyAnalytics digest email with more insights on how to get more work done.

Windows 10 19H1 light theme shown. As part of this, we get the ability to pause for up to 35 days on Windows Updates.

Collections as part of Edge (the new browser in development that has a Chrome heart) is mentioned and briefly shown. 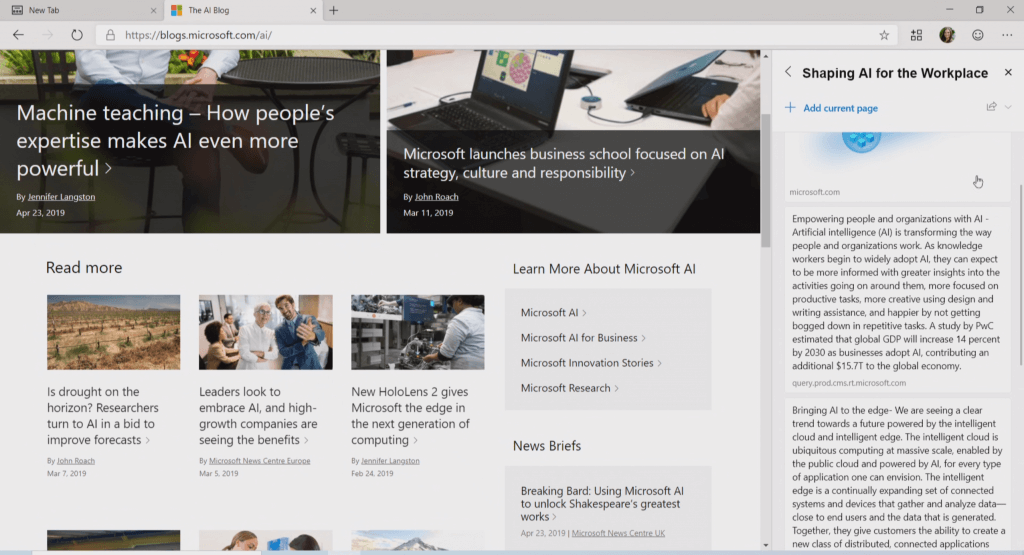 Word Ideas next. It was mentioned last year, I think during Ignite that it’s a coming feature. 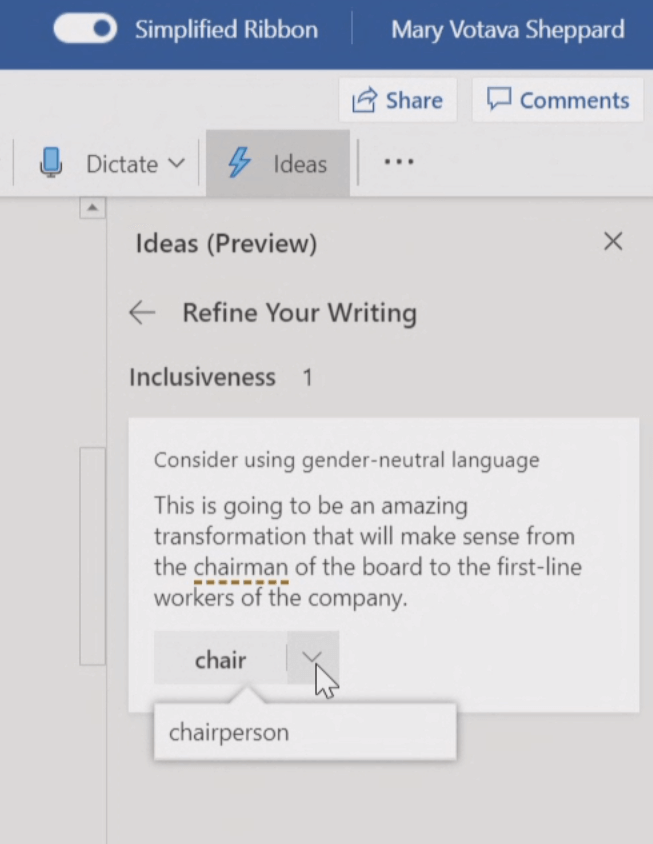 Additional intelligence in Word allows for ‘notes to self’ that allows internal notes within a document to be converted as tasks. 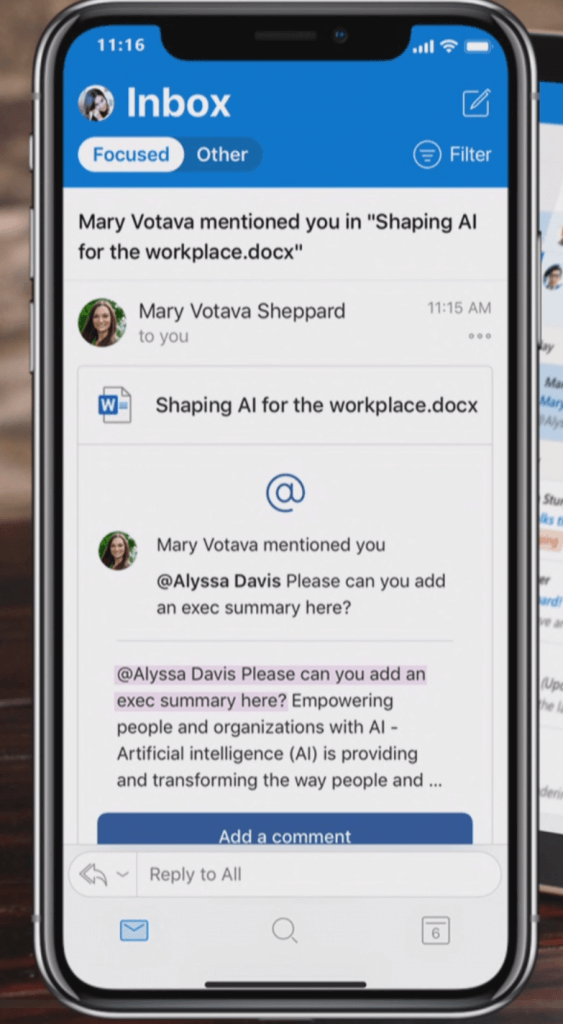 Rajesh back on stage. Moving to take a deeper look at the platform. 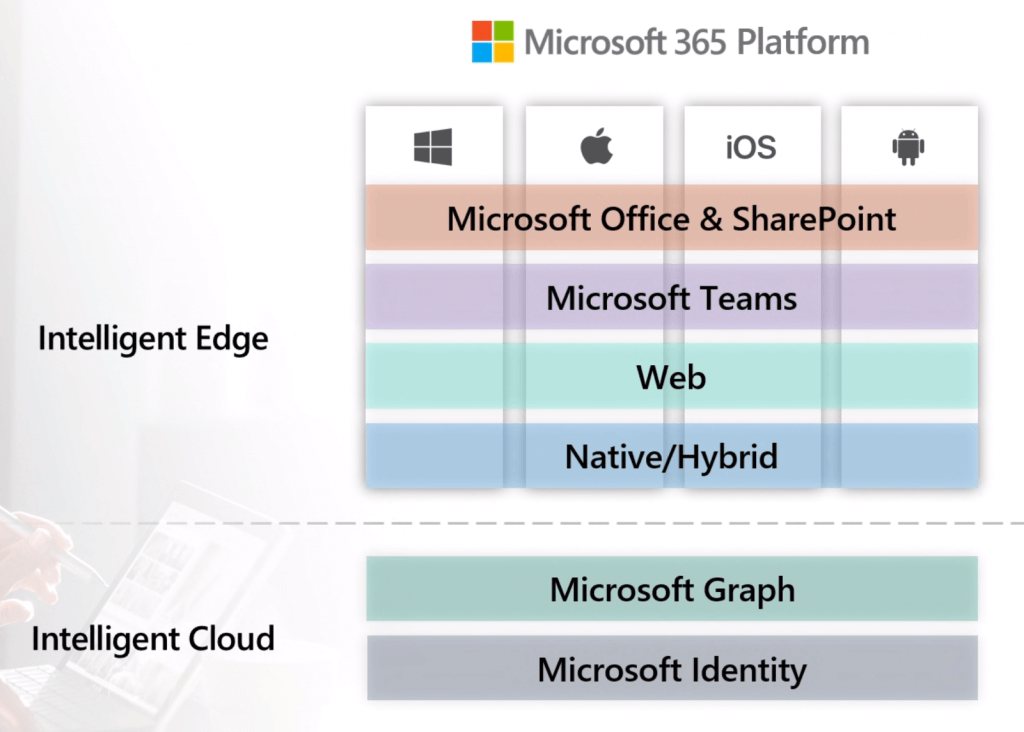 I like the diagram above. Notice that Teams is prominently listed together with SharePoint.

Microsoft Identity first, so we started from the bottom. Aashima Narula next to do a demo. Windows Hello, FIDO2 and passwordless experience are mentioned. Using a personal Microsoft account to log in using Windows Hello and then using the Authenticator app with an organizational account. Slick and smooth. 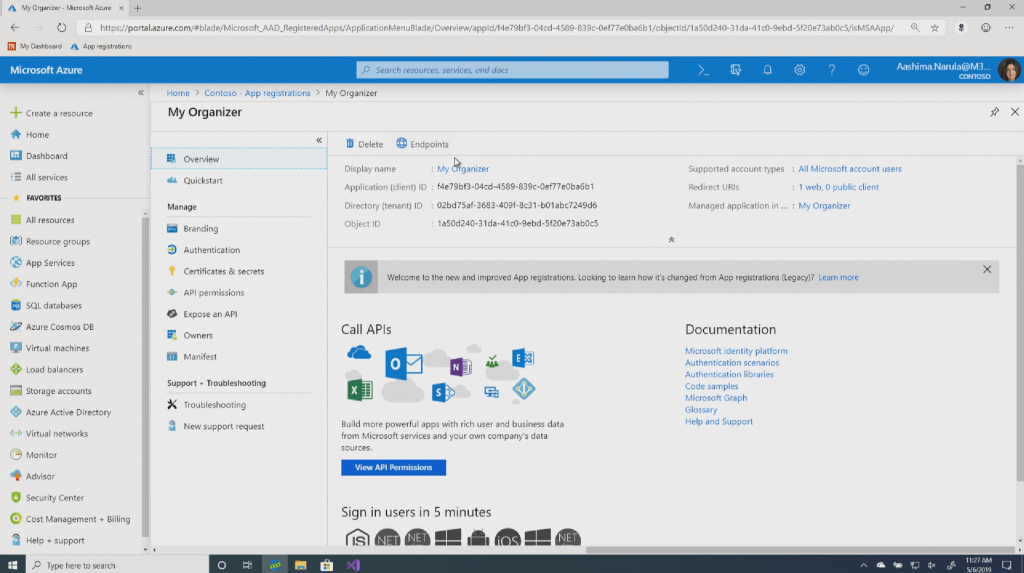 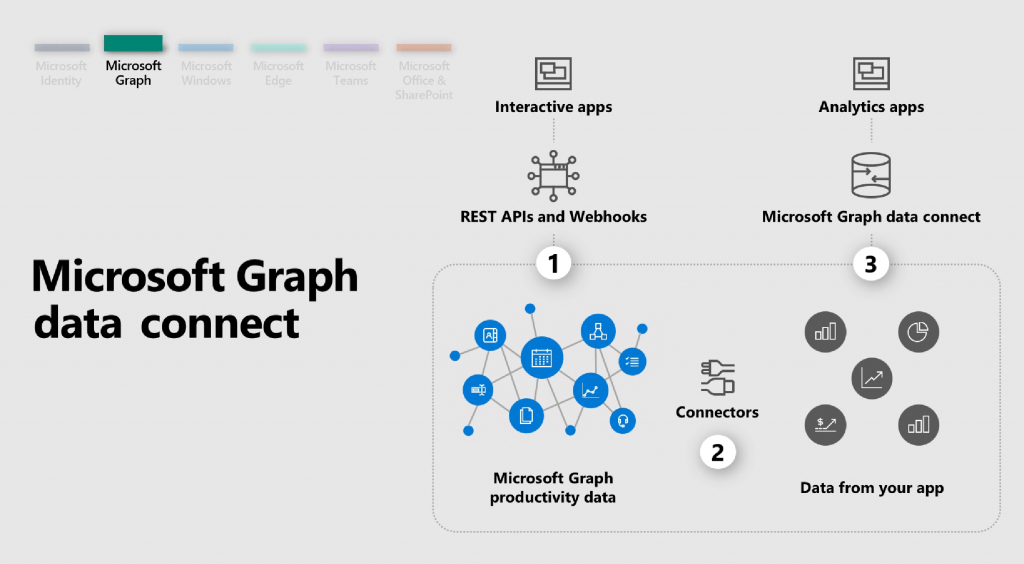 Jeremy Thake on stage to demo how to add a new web component to reach Microsoft Graph easily. 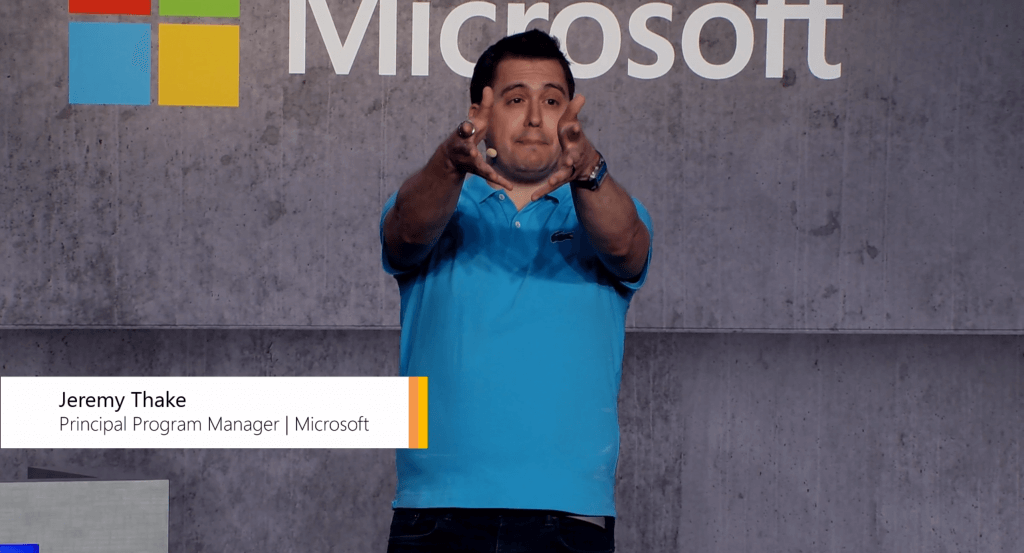 Intelligent Edge next. From this stack, we start with Windows 10. Surface Hub 2S was announced some time ago so naturally, that gets a mention and a brief inspirational video. It’s an impressive device for sure and something I really want to try when they become available.

And just like that, we move to Edge – again. It seems to be the main focus throughout these keynotes today. Kevin Gallo on stage to show how to build a modern app. 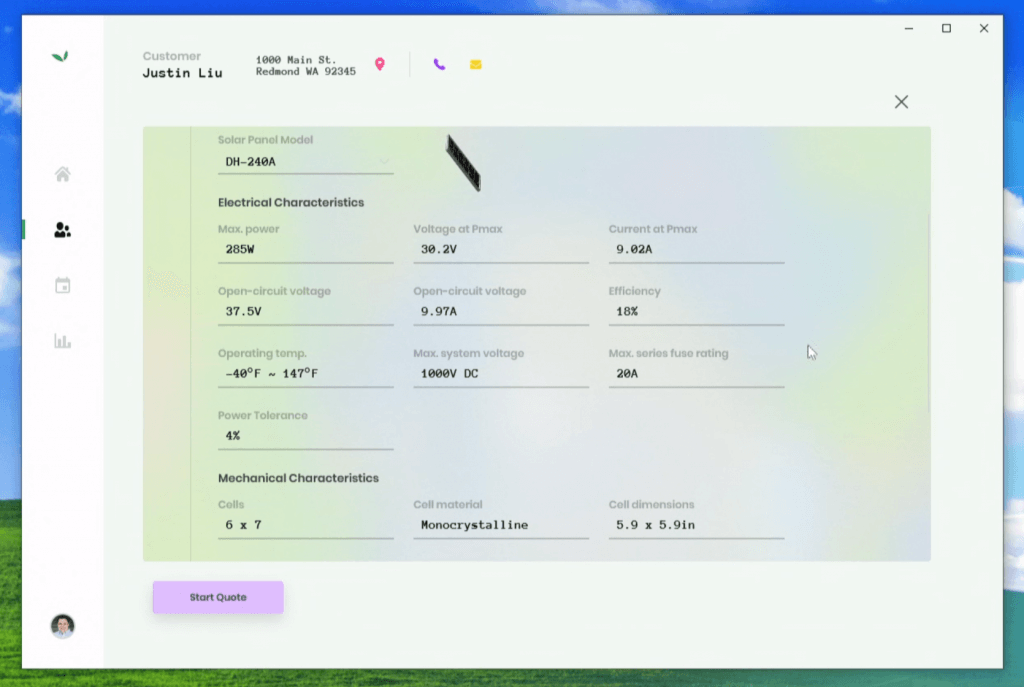 Again, back to Edge. Next version will run on all versions from Windows 7 and up, as well as macOS and Linux. As mentioned in Satya’s keynote, IE11 support is being built into Edge. Showing a PWA install and smoothness.

Moving to WSL and running Bash. Announcing a new terminal for Windows, which is very impressive and called Windows Terminal. It has tabs, extensions, and the ability to run multiple different shells side-by-side. Also, full Unicode support – which means emoji support also! A working version of the new Microsoft Terminal should be available in mid-June. 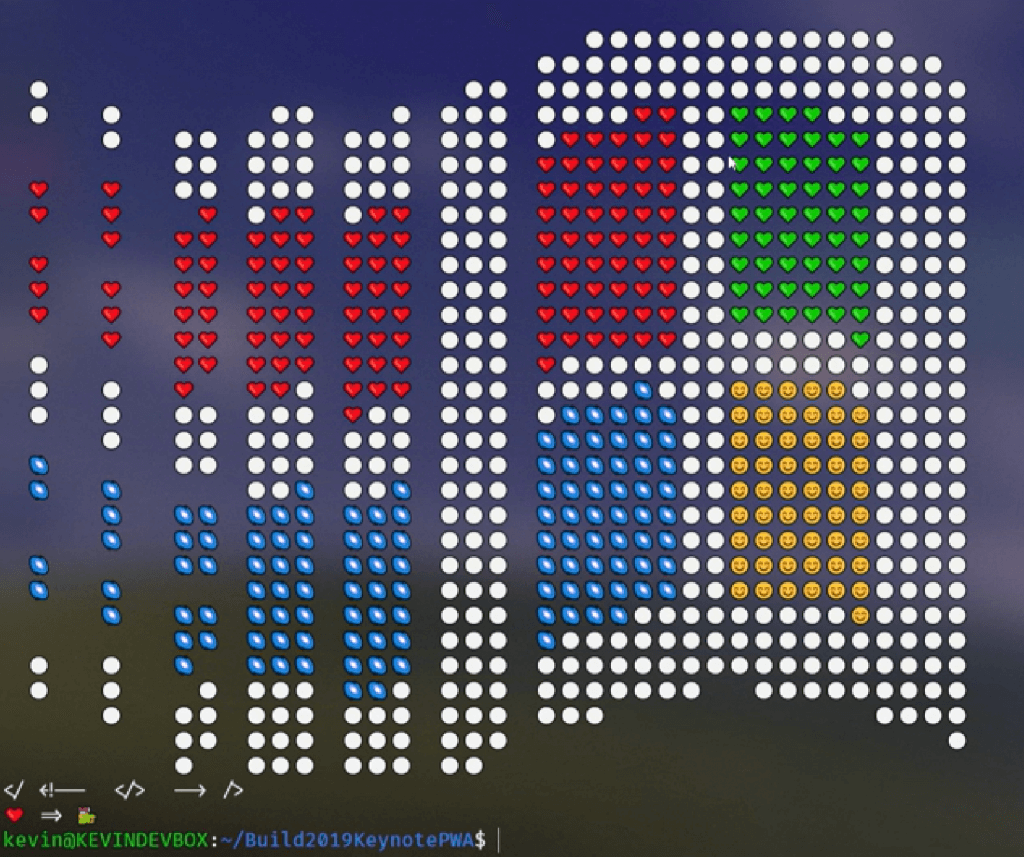 Back to Rajesh. Microsoft Teams next. It’s the fastest growing application in Microsoft history. We’re getting a demo on building apps for Teams. Or it’s more of a demo on an app someone built around an airline and pre-flight checks. 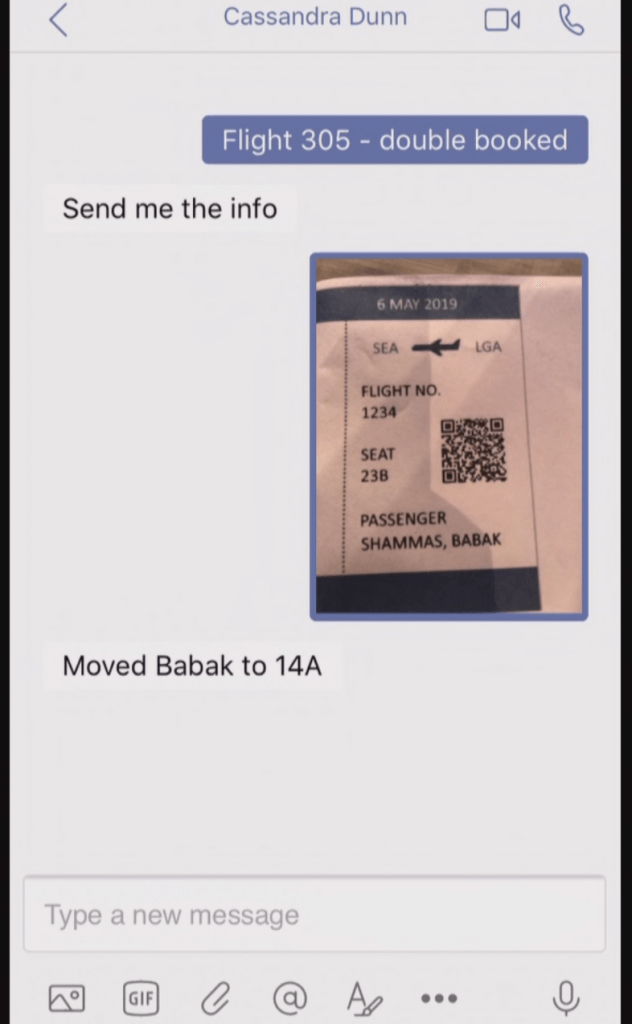 Moving then to Office and SharePoint, the last bit in the Microsoft 365 platform. Wey Love to demo SharePoint and Office extensibility. PowerApps first. 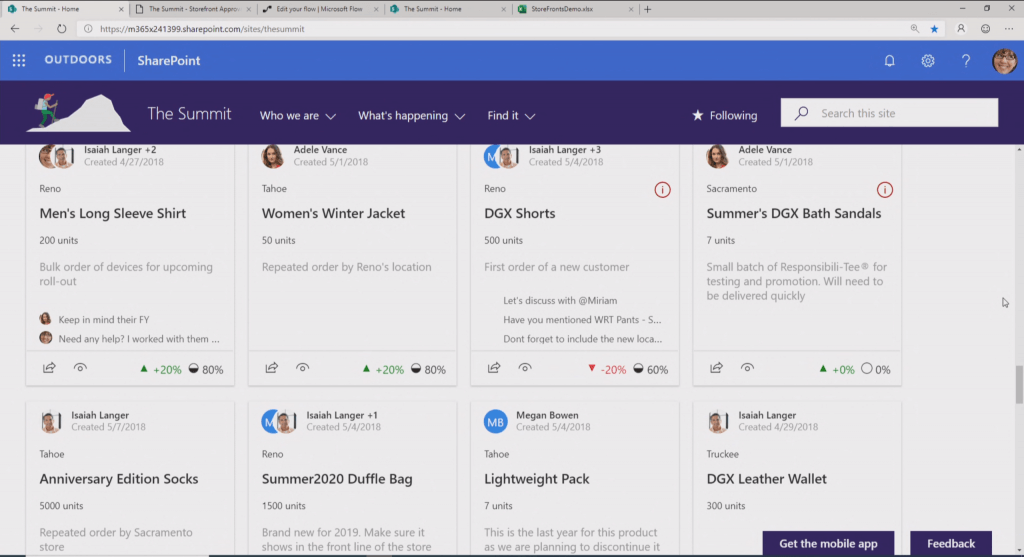 JavaScript custom functions in Excel for Web/Mac/Windows announced. I recall this being mentioned maybe a year ago at Build 2018 but since then there hasn’t been anything on this front.

Thanks for reading! This was a nicely paced keynote, yet nothing really went too deep. Having my developer hat on I couldn’t find too much developer-focused content here but more of a recap from Microsoft on what’s already available out there.

Voice out your thoughts on the keynote on Twitter (@jussiroine & @rencore) or in the comments section below!