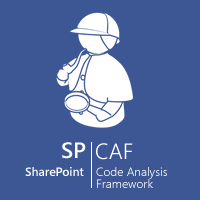 Rencore is a software company providing award-winning solutions essential to the SharePoint and Office 365 space. They empower organizations to extend SharePoint securely through SharePoint applications. To achieve this, they have developed the Rencore Platform based on the four pillars: App Security, App Governance, App Management, and App Modernization. By using the Rencore Platform to help secure, govern, manage and modernize applications, organizations can consistently mitigate and manage any risks before they become a problem, allowing them to run a performant bespoke SharePoint platform to meet their business needs whilst also delivering a significant return on investment.

In production: SPFx code slipping through the net