Office 365, SharePoint Framework (SPFx) and beyond

With Office 365 domination, the announcement of Microsoft 365 in 2017, consolidation of the Power Platform, and a Teams resurgence last year, it would seem the end of the last decade has given us a snapshot of what Microsoft platform collaboration has to offer in the 2020s and beyond. 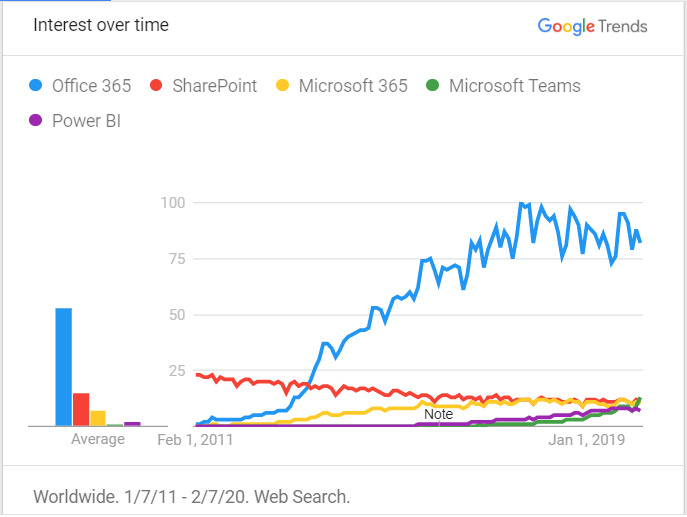 Will we also see a change in the way we customize, or more specifically, utilize frameworks such as SharePoint Framework (SPFx)?

Other blogs in this series:

As the trend suggests, since its launch in 2011, Office 365 has become the brand of choice, leading people to the cloud and establishing itself as the go-to cloud business platform for enterprises. Just for comparison, G Suite’s user base, although catering for the smaller organization with a more scalable offering, grew more quickly than Office 365 in 2019; however, Office 365 continued to increase its lead overall. 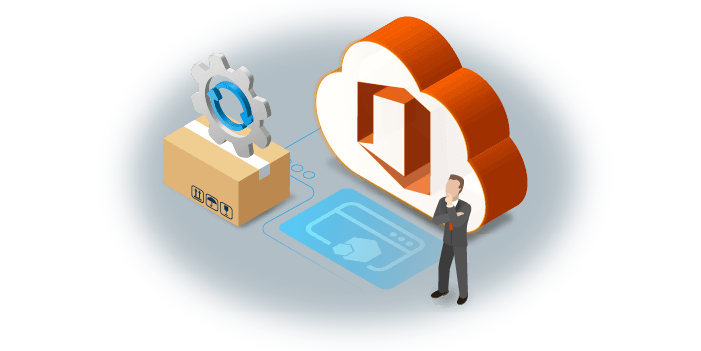 One reason Microsoft platforms are chosen by many is due to their customization capabilities. Whether creating low-code or no-code applications or custom code to create a bespoke solution to improve productivity and communication, the evolution of customizing or the “customization” is a story that has evolved in parallel with continued platform adoption.

Looking at this bigger picture, concentrating purely on code-quality isn’t enough. Broader topics of governance and migration come in to play as Microsoft platforms are both customized and used at the business end. For the creation of custom-coded solutions, we will look at the SharePoint Framework, or SPFx as it is currently known.

Since its release in 2017, SPFx has helped developers build client-side solutions that integrate with the modern SharePoint UX. SPFx isn’t limited to Windows and Visual Studio. You can use any JavaScript framework and build SharePoint solutions on any platform, including OS X and Linux using a code editor of choice.

Well-built SPFx solutions will function correctly across multiple devices, such as desktop and mobile. The content will be displayed, and work as intended when navigating to a modern team site. There are, of course, other development models, but SPFx sets a best practice for optimal solution creation and performance. 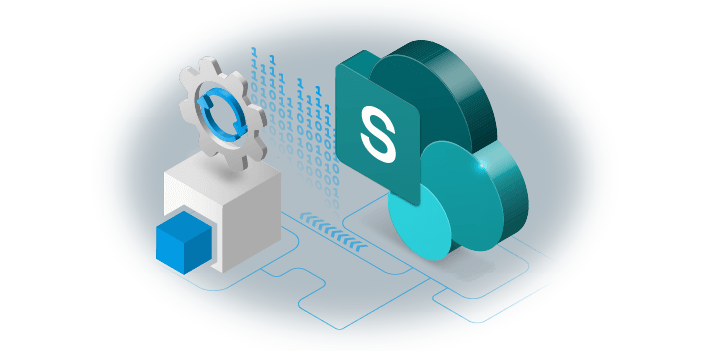 Three years on, we see SPFx popularity rapidly increase as its usage is broadened to not only SharePoint, but Office 365, and Teams development. Adjacently, the continuing rise of Office 365 is empowering business users to operate in a more agile way.

At Ignite 2019, the Fluid Framework was released in preview. From what we can see so far it is used to create an end-user experience that allows even more real-time collaboration across documents and applications, further improving agility while working with Office 365. Might SPFx at least by name be surplus to requirements, and could we see a consolidation of frameworks under a different name altogether?

The Microsoft 365 concept brings Microsoft cloud platforms under one roof – at least in pricing terms. It provides businesses with a simple three-tier licensing package that consolidates their offerings. It is marketed as:

“The productivity cloud that brings together best-in-class Office apps with powerful cloud services, device management, and advanced security to transform the way you work.”

Flexibility and convenience seem to be common denominators in a consolidation approach by Microsoft that tries to uncomplicate the way businesses work, providing more productivity in communication and tasks. Regardless of what approach Microsoft takes, Rencore is constantly positioning itself with solutions to help organizations optimize platform productivity.

You can check violations against a growing number of SPFx rulesets regarding security, performance, maintainability, and supportability. It also integrates with popular development and client tools.

It would be great to hear your thoughts on what you think the future holds for SPFx. Please leave a comment below.